More Plastic is a duo formed by Greek/Danish brothers Mathias & Marco. The brothers discovered their passion for music through their father who used to DJ, and it was only a matter of time before the brothers decided to follow in his footsteps.

After a string of successful bootlegs and originals, More Plastic came bursting onto the international bass scene in 2018 with releases on Disciple and danish producer Snavs’ label Riotville, as well as a massive collab with Pegboard Nerds, which is currently sitting tight on more than 1.000.000 streams overall. Furthermore, the Pegboard Nerds collab titled ‘WotS’ went on to be played several times by legendary BBC Radio 1 DJ, Annie Nightingale, which led her to invite More Plastic to do a guest mix for her show on BBC Radio 1.

Only a couple of years after entering the music scene, More Plastic has quickly grown their following, and A-list DJ’s such as The Chainsmokers, Krewella, Pegboard Nerds have been quick to jump on their tracks.

Mathias & Marco are currently wrapping up a lot of new material, so watch out for this duo in 2019! 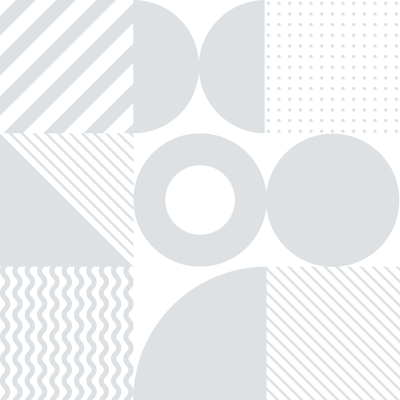